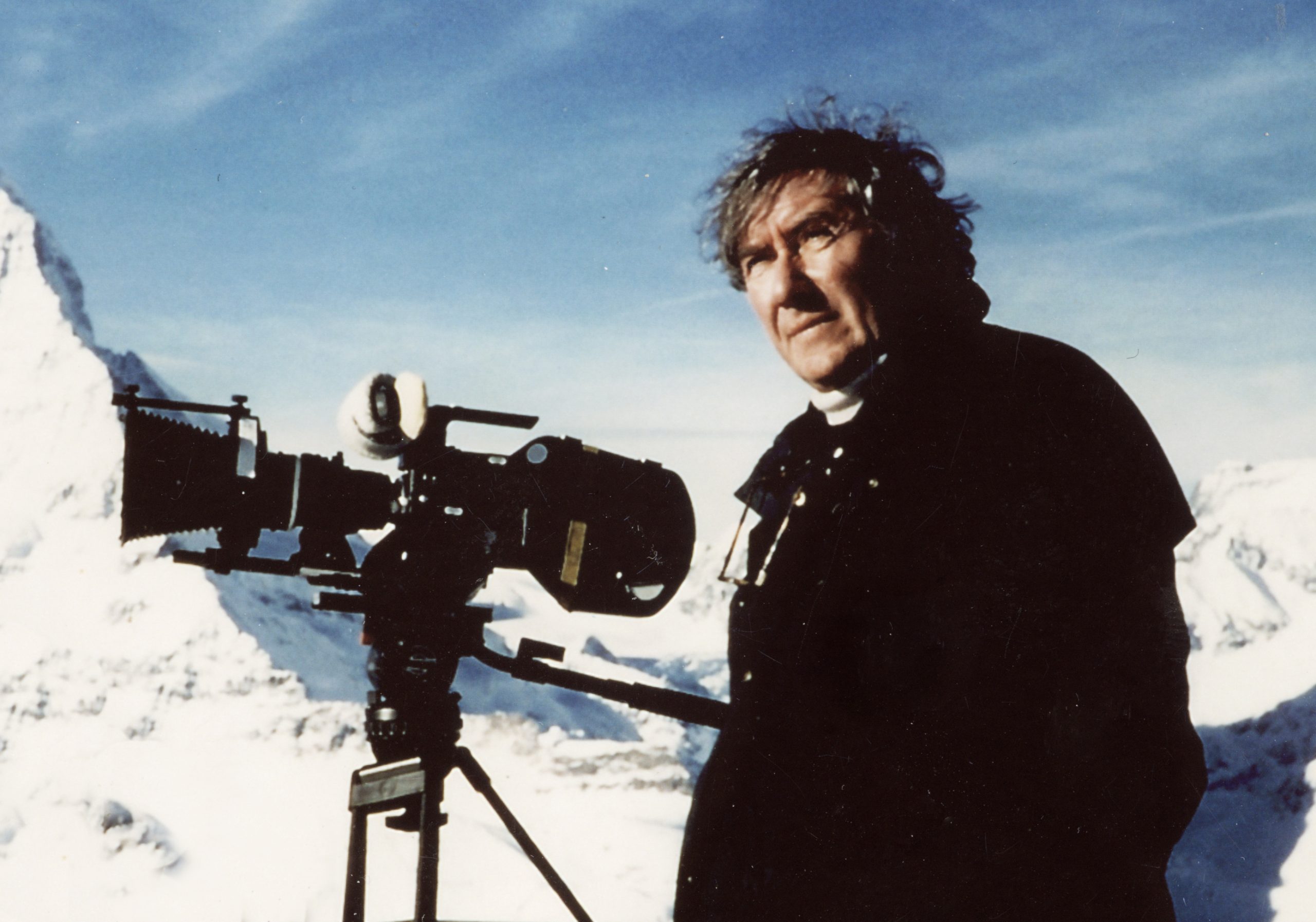 In 1996 Martin Bosboom and I published „A Short Description of the Work of Focus Film Frankfurt“. It was a first resume of our work for German public television in 18 years. Critics later said that it constituted a combination of image and language, which set new standards for documentary film making. It was the result of our battle for conscientiousness and truth. There was an engagement in social criticism and also a commitment to perform at a high cinematographic level.

Focus Film Frankfurt was founded as an independent film production company in 1978.

Before that I had worked as a freelance author and director for several radio and television stations. Martin Bosboom resigned from his job as a senior cameraman with Hessischer Rundfunk in Frankfurt am Main. He had worked on the most sophisticated intellectually and cinematographically productions of this station. He decided to become a freelance film maker. His choice was freedom, not dependance.

In the following years we were commissioned to produce films for various ARD stations and also for ZDF and later Arte.
Looking back today it could be said that we had some considerable success. However, already in 1996 we had the feeling that an era was coming to an end. Our words then were:

About the evergrowing and vast repository of films and television programmes we said:

„Films like ours are difficult to find in this teeming labyrinth, especially since they have often been shown in a late night slot which is tantamount to banishing them into obscurity. Unfortunately this is the fate awaiting any film which is informative and thought – provoking, and not shocking, tasteless or shallow“.

The statement from 1996 was published as a booklet entitled „Putting questions to Reality“. Eight years later it became the basis of our website.
Looking back, it seems as if our internet appearance in 2004 was already our farewell to television as documentary film makers.

The media which we knew, the media that had inspired us and which we could on a small scale influence, all had gone. At first it was a slow process, but it became faster and faster. At the beginning our films had been banished to a late-night ghetto. Later the transmission slots were eliminated because, as it was claimed, the size of viewing audience was too small.

„Theatre workshop“ at ZDF, „Arena of History“ at ARD and many films on literature, social reportage, social criticism – all the strands we had worked on for nearly 30 years, they all disappeared.

Older viewers, amongst them many of our regular audiences, were disappointed and stopped watching television. Young people found television irrelevant. They used their computers and found their favorite programmes on the internet.

The speed of this development seems to be breathtakingly rapid.

However, there is another tendency to observe.

In the last few years Focus Film Frankfurt has received many inquiries about our „old“ films. People ask for copies as part of their academic studies or for private reasons.

Our films were one important way that history is left a true record of our lives and times.
Now our films have become historic documents themselves. They show their stories in the style of their time- the problems of the eighties and nineteens of the last century. environment, cultural heritage, social criticism, the political changes in the DDR, the conflicts in our eastern neighbouring countries during the times of „tranformation“, Bulgaria, Albania, Macedonia, Slovakia and so on. The images tell us about the condition of our world at this time.

I have very often been told that films like ours are not being produced any more. These films tried to be informative and atmospheric, curious and ready to put thoughtful questions. They were not supposed to give quick and glib answers.

The digital process allows us today to put our films on line at full length.

That is why I decided to actualize our site to offer the opportunity to our viewers to watch 30 of our films. The criterion of my choice is social relevance and cinematic standards. My aim is to show films that represent our specific style. And these films show over and over again the extraordinary skills of Martin Bosboom.

Today, the aim of the site is to show our work to interested viewers. We offer our workto the public as documents of our memory and to keep them alive for the future.